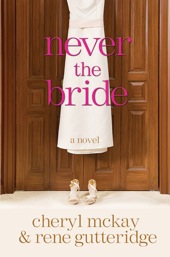 When God becomes a live-in-the-flesh part of Jessie Stone’s life, Jessie is skeptical. After all, most men wind up disappointing her. Could God really have a better love story in mind? A romantic comedy with a spiritual twist, Never the Bride is about losing control and getting more than any woman could ever imagine. 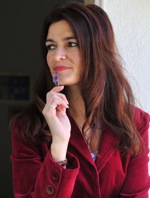 Cheryl McKay is the screenwriter for the award-winning film The
Ultimate Gift. She also wrote an episode of Gigi: God’s Little
Princess, based on the book by Sheila Walsh, and Taylor’s Wall, a drama
about high-school violence. She’s been writing since the tender age of
five when she penned her first play. Cheryl is originally from Boston,
Massachusetts, and currently lives in Los Angeles.

Rene Gutteridge is a critically acclaimed comedy writer and novelist. She is the author of fifteen novels including the Boo series, My Life as a Doormat, the Occupational Hazards series, and the novelization of the motion picture The Ultimate Gift. She lives in Oklahoma with her family.

A note from Cheryl and Rene:

If you’ve ever had trouble surrendering the pen of your life to God, this is the story for you. We hope every reader will be encouraged that God is worth trusting with the pen, even when it seems like He is asleep on the job of accomplishing anything in our lives. When it feels like God is doing nothing, He is usually at work behind the scenes, wanting our faith in the midst of no evidence. Join us for this humorous journey of faith as one woman tries to trust Him to write her love story. May this story bring you hope in the One who is most trustworthy with the pen of our lives. 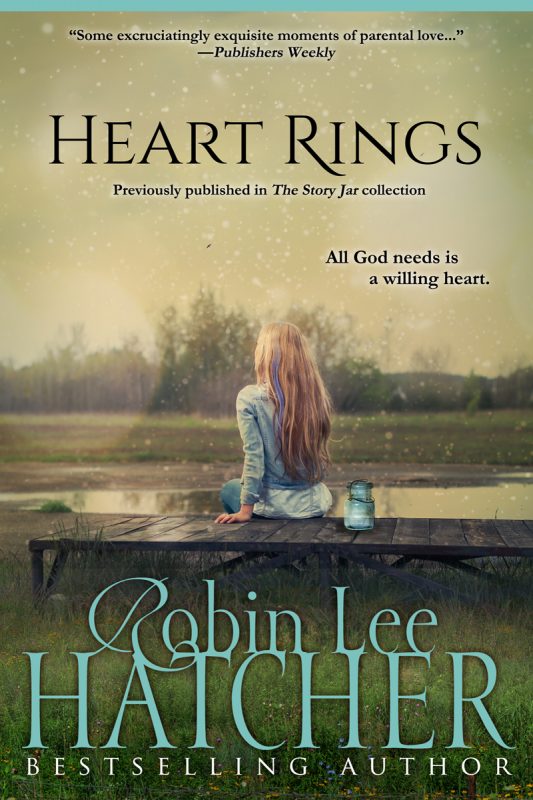 Whenever You Come Around 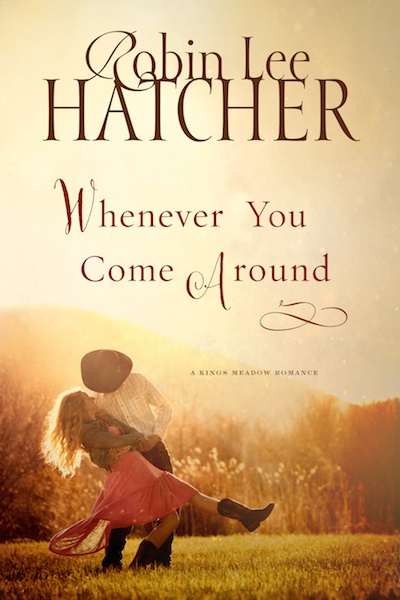