It’s been awhile since I wrote a movie recommendation on my blog. Not sure how long. Since The War Horse over Christmas, is my guess. I put my Netflix membership on hold for a number of months because I just wasn’t finding time to watch many movies. Hopefully, that won’t be the case as spring approaches, despite my writing schedule. 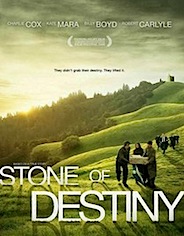 Anyway, tonight I watched a movie (released in 2008) that I thoroughly enjoyed. Here’s the Netflix synopsis for Stone of Destiny:

Based on true events of 1950, this comic adventure follows Scottish nationalist Ian Hamilton (Charlie Cox) and three other young men as they make a daring raid on Westminster Abbey in an attempt to return the historic Stone of Scone to Scotland. Hamilton and his cohorts must outwit British authorities in their mission to right a centuries-old wrong and revive Scottish national pride. Kate Mara, Billy Boyd and Robert Carlyle co-star.

I enjoyed the acting. I enjoyed learning the bit of Scottish history that I’d never heard of before. It’s rated PG. No nudity or coarse language. And, of course, there’s those lovely Scottish accents to listen to for an hour and a half. If you have a Netflix membership, you should know that the streaming capabilities for this film ends 2/29/12 so don’t wait.

Let me know if you get a chance to see it.

An Idaho Christmas: Past and Present 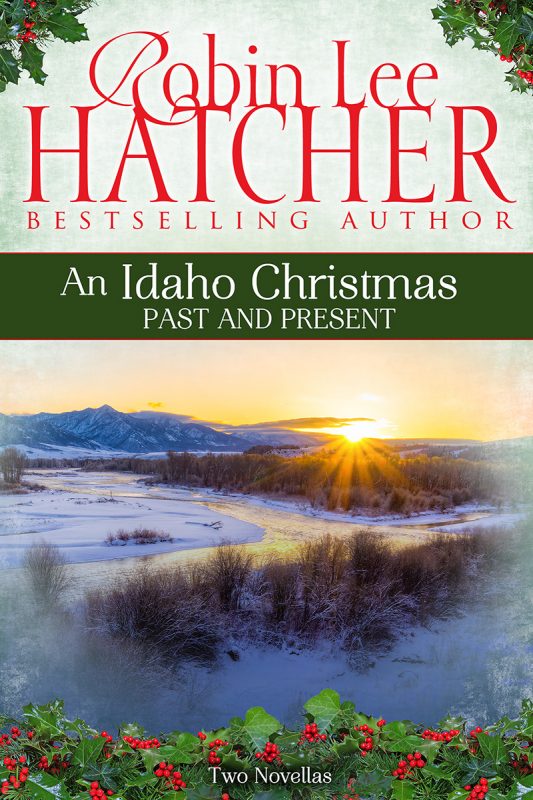 Autumn’s Angel: a Bride for All Seasons novella 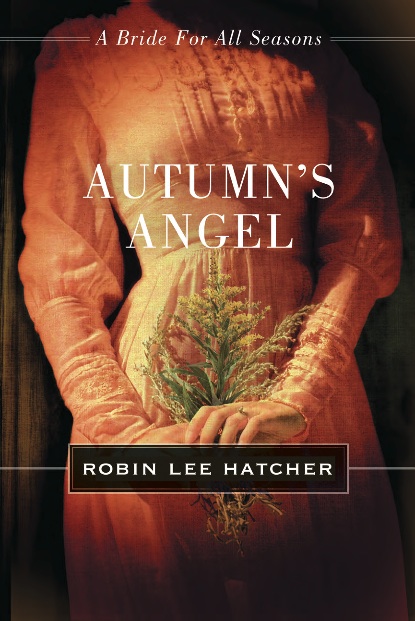