Before we get into the results show, must give a POPPET AND PINKY UPDATE: Late this afternoon, I was working in the living room and suddenly realized I hadn't seen dog or kitty for some time. And after a lot of barking because today was yard work day and Poppet has to let them know they're disturbing her. Anyway, I went looking for the animals. Both of them were lying on the bed in the guest room in the (rare) April sunlight streaming through the window. Lying there like they were friends and Poppet never tries to kill Pinky. I don't want to get too trusting, but I sure hope it means that we may reach a place of peace in the Hatcher household. (Full Disclosure: Poppet acted like she would attack Pinky more than once today, so it wasn't all peace and tranquility on this Thursday.)

Ford video to Our House. Good song and cute ad.

Oh, wow. Haley had on a long skirt.

Crystal Bowersox returned to the stage. She was a favorite of mine last year. Enjoyed this performance.

A segment of questions for the finalists and their answers. Then began the results. Haley was first and she was safe. Ryan tortured three more without saying if they were safe or not (Scotty, Lauren, and Casey). The next segment told us that James was safe. Jimmy Iovine didn't like the blue and yellow suit at all. (Hmm. I kind of liked it. I thought it looked like his style. But hey, I spend the winter working in pajama bottoms. What do I know?) No result for Jacob. Then the remaining three were called back to the stage to join him, and seconds later, Lauren was told she was safe.

And the Idol going home tonight is … Casey. (Too bad I'm not a gambling gal, huh?) Well, the Judge's Save took Casey from #11 to #6 so it wasn't wasted. I think he matured as a performer in those five weeks.

Casey, you brought something really unique to American Idol this season. You made the bass very cool. You're going places. I don't doubt it for a minute. 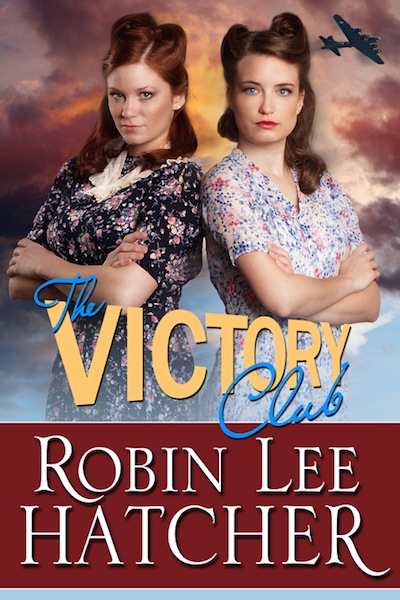 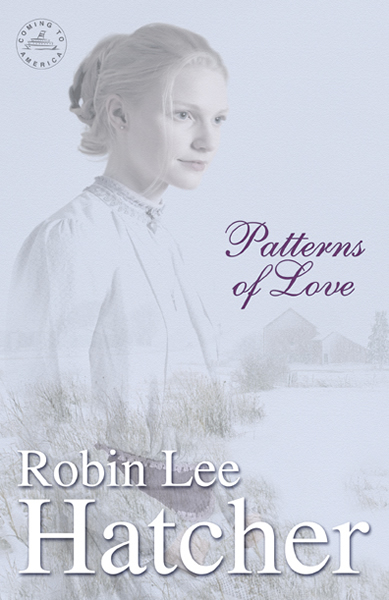