It was frightening to be asked to revise that first time. It felt a lot like … rejection!

Ah, dear reader, perhaps you thought that, since I sold my first book, I avoided rejection. Wrong. Writing is a business of rejection. A writer had best get that into her head and learn to live with it. Even if an editor or an agent doesn’t reject your work, a reviewer probably will, and if not a reviewer, then a reader will. In my secular career, I’ve been criticized for too little sex in my novels. In my CBA career, I’ve been criticized for including salvation scenes in my novels and for not including baptismal scenes. Can’t win for losin’.

Remember the infamous statement I wrote about on March 19? “If she can get published, I can get published.” I can’t help but believe that my early books probably launched a career or two. I’m sure there must be at least one writer out there who read one of my books and thought it was a bad book and surely she could do better. So rejection isn’t always a bad thing. Right?

I believe the saving grace for those early books — the talent that overcame plot holes and weak prose and the absence of editing — were the characters in my novels. The ability to create living, breathing, believable characters who readers fell in love with carried books that had countless other problems.

Now, lest you think I was a total hack, I worked very hard on my own to improve my craft. I read many how-to books and studied my favorite writers. Since English was one of my two favorite and best subjects in school (the other being history), my grammar and sentence structure and spelling, etc., weren’t in a horrid state.

Book #6, Pirate’s Lady (August 1987), was my first bestseller. It received great reviews, such as this one from Romantic Times: “Robin Lee Hatcher has created her most endearing heroine and the perfect dashing pirate. She’s sure to sweep you into their breathless fantasy.” This was also my first published book to be nominated for an award (an RT Reviewer’s Choice Award for Best Swashbuckler).

Side Note: By this stage in my young career, I had caved to historical romance market and editorial expectations and had begun to compromise the rules I’d set out for myself at the beginning — no graphic sex/violence and no coarse language. [Not so coincidentally, by this stage in my personal life, I wasn’t walking closely with Christ, wasn’t reading my Bible, wasn’t in regular fellowship with other believers, wasn’t practicing my faith. Thus, my choices didn’t feel like compromises at the time. Oh, for foresight rather than hindsight!] While the sex scenes I included were brief and “sweet” by industry standards, I was never comfortable writing them. I’ve never liked reading them in other books either; sex scenes bored me to tears and I always skipped over them, wanting to get back to the “story” as quickly as possible.

I received revision phone calls for books #7 and #8 (and would continue to get those calls through the remainder of my work with that publisher). Book #7 was published in 1988 and Book #8 was released in May 1989. Shortly thereafter, the conference chairperson for our RWA chapter, of which I was president, gave me the bio of an agent she planned to invite to our conference in the fall. Little did I realize how much reading that bio would change for me.

Keeper of the Stars 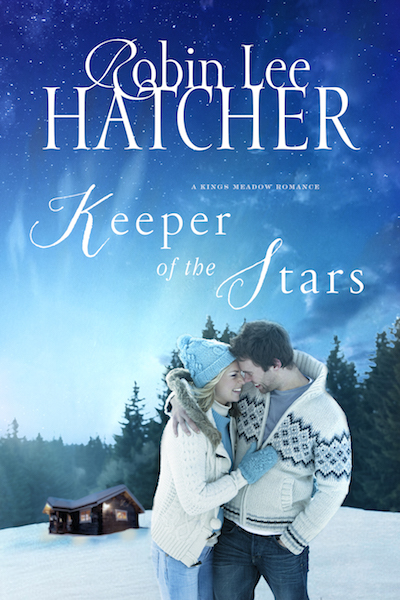 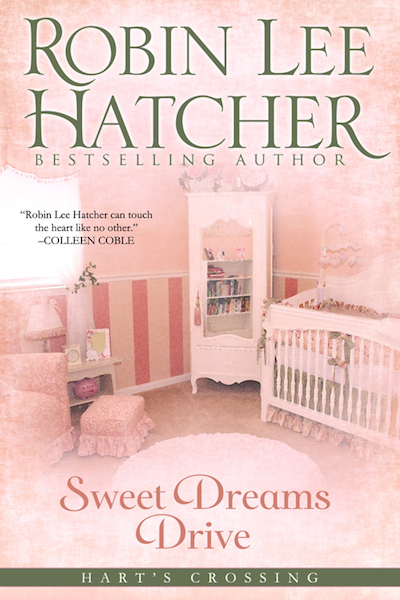